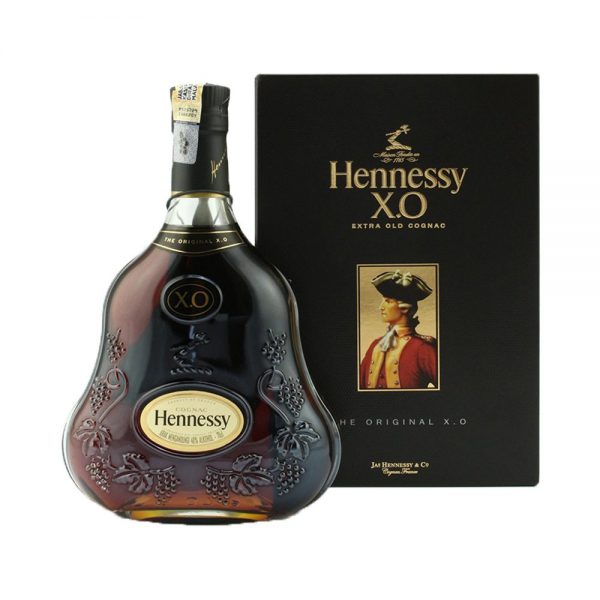 Maurice Hennessy created the Hennessy XO in 1870 for his circle of friends. Then, he introduced a new style of cognac: bold, rich and complex.

The 100 eaux-de-vie assembled to create X.O and it’s aged for a long time. Some for 30 years. This is to give an unparalleled robustness. Furthermore, Maurice Hennessy gave the name X.O to this unique “extra old” cognac.

The original Hennessy XO brandy Extra Old Cognac France is both elegant and complex. Moreover, we aged and blended to be bold, rich, and persistent.

HISTORY
Richard Hennessy founded the Maison in 1765. In addition, it is a maison that has always kept on innovating and creating to give birth to the world’s finest cognacs.

Be the first to review “Hennessy X.O. Brandy/轩尼诗XO”